How to make vinegar pickles 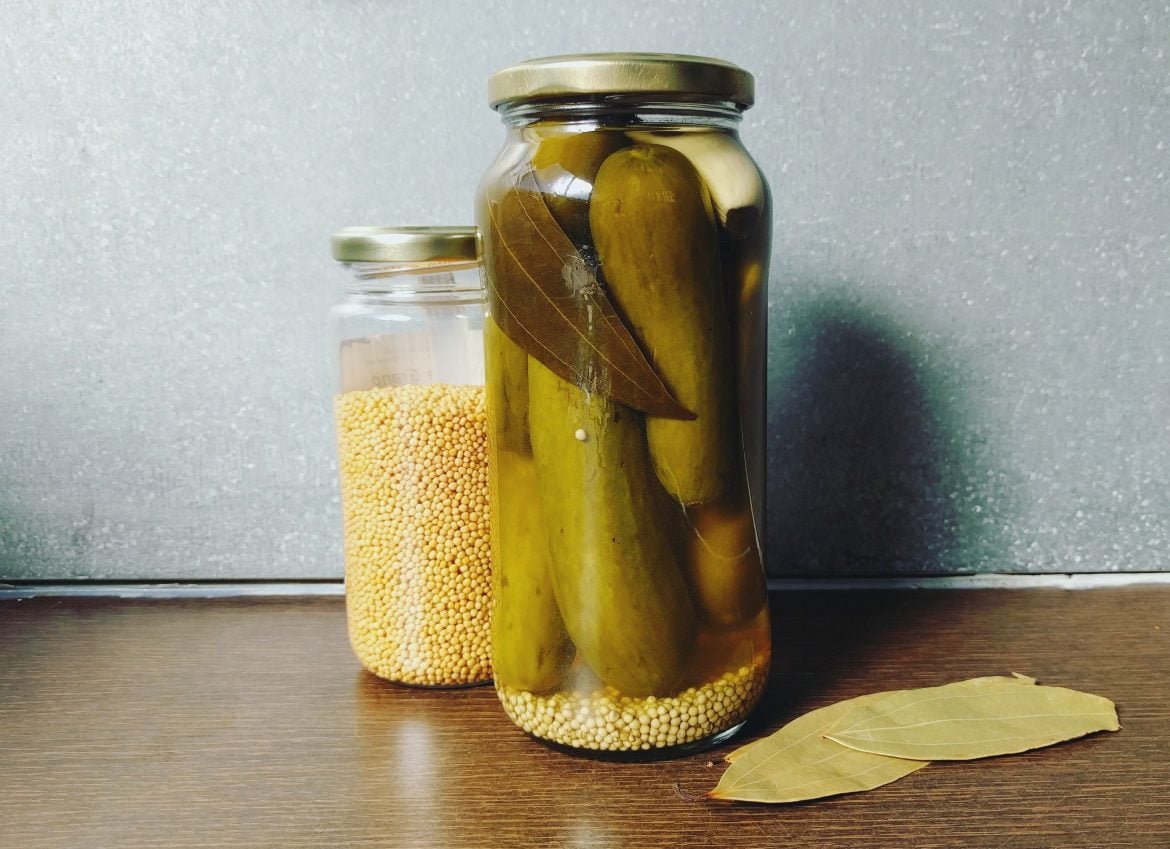 The pickles are considered one of the oldest preparations. In fact, it seems that already in Mesopotamia and Egypt they made cucumbers pickles, although it was during the Roman Empire that they became appreciated.

Today there are thousands of ways to prepare pickles. These can vary not only from one country to another but also from one family to another. Personally, I prefer to follow the old recipe that my grandmother used to make. Here it is, I hope you like it 🙂

You can use this recipe in Fast Metabolism Duet, FMD Phase1, Phase2, and Phase3. This recipe only contains vegetables so you can eat it when you prefer.

The winner is: Mr. Cheesecake

How to prepare oat milk in less...