Rice cake: how to make a traditional recipe healthier 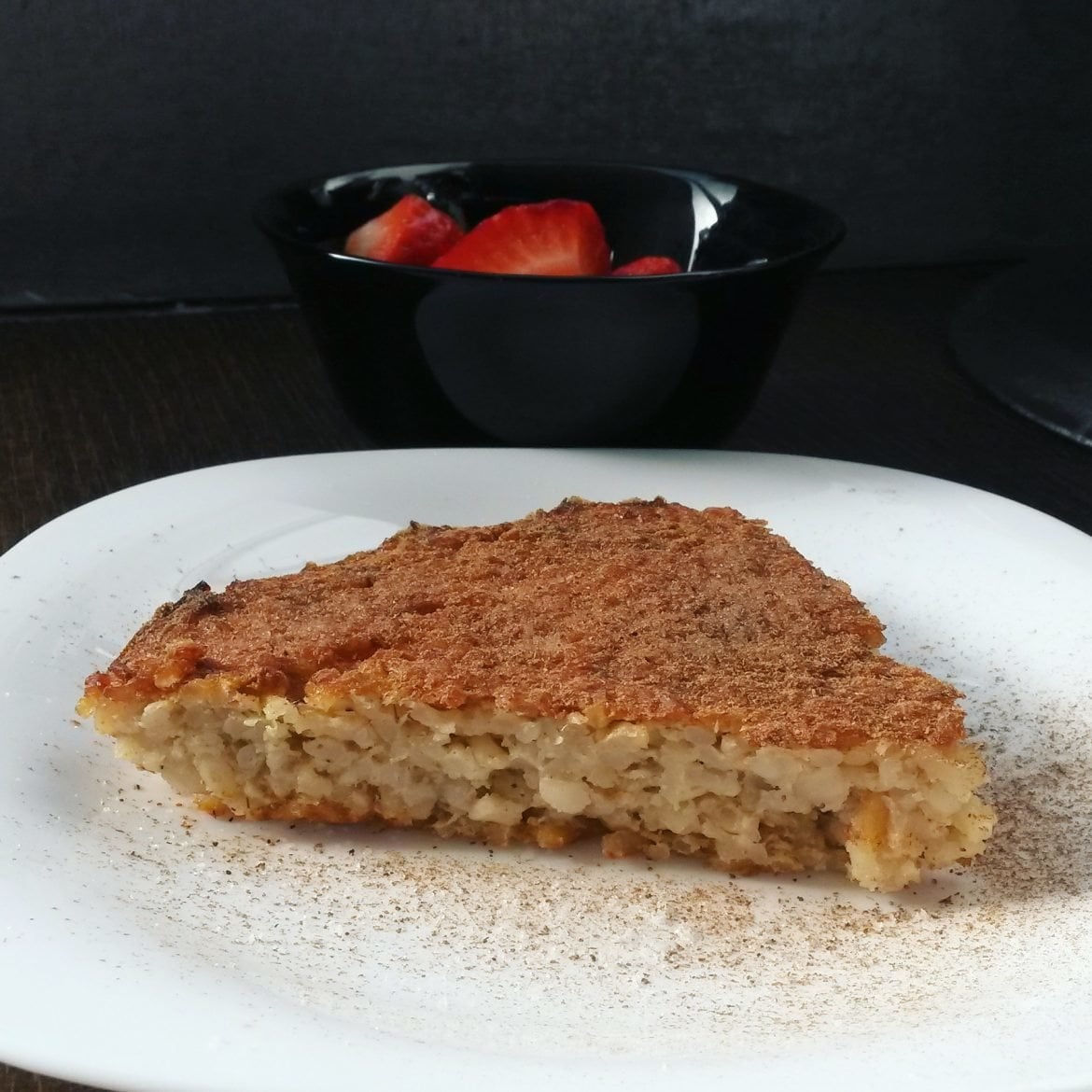 The rice cake is a typical recipe from Italy, as often happens, each region has its own variant, with or without raisins, with rum, with almonds, with or without butter … the variations are many. But today I want to propose my personal version, thought to be as healthy as possible and preserve the essence of the original rice cake.

This recipe is compatible with the Fast Metabolism Diet – FMD P1; These amounts correspond to 3 breakfasts for <20 pounds, or 2 breakfasts for >20 pounds. For a complete breakfast add the remaining phase fruit.

*In this recipe 1/2 cup of oat milk is used as a seasoning. - WARNING FOR CELIAC: always check that the products that you use are certified without gluten, for who has doubts in this respect can be informed in the following link: http://bit.ly/GlutenFreeSymbol

If you liked this recipe do not forget to leave a comment and share it with your friends.

Noodles with white sauce: ready in 10...

How to prepare oat milk in less...