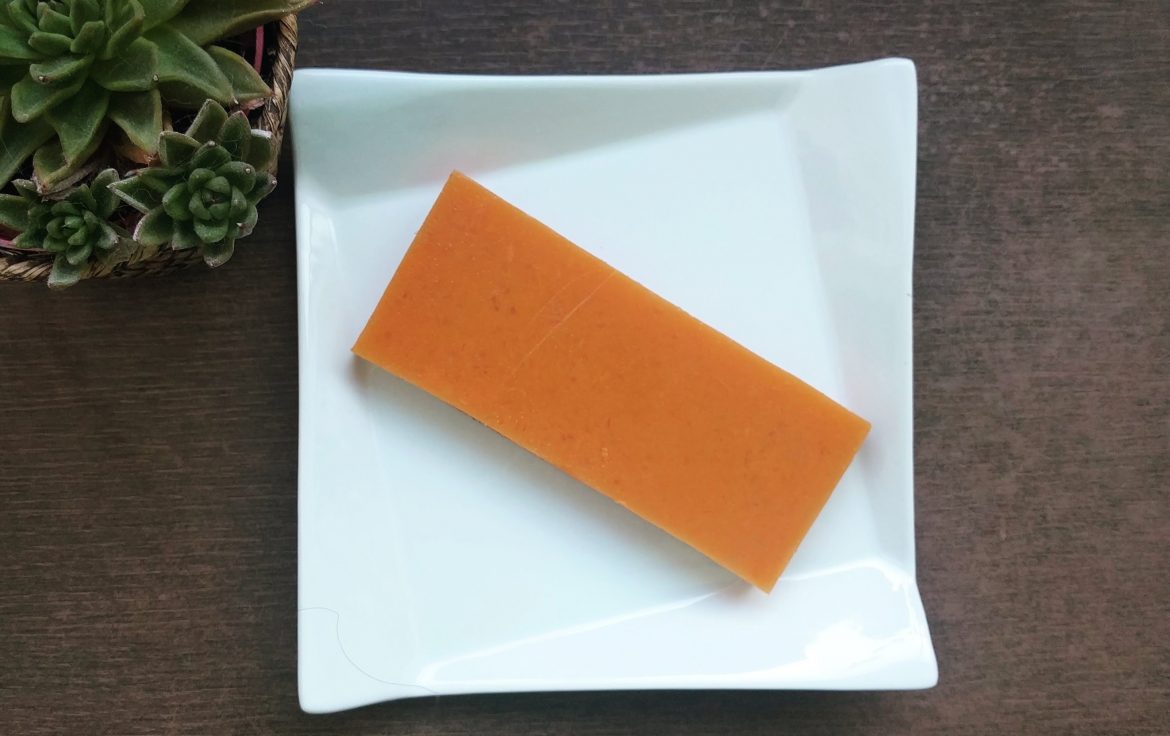 In the last few weeks I received many messages from different people in Argentina asking me to prepare some Argentine recipe for FMD. Since at the beginning of the year I promised that in 2018 I would make some of the recipes that you ask me, I decided to share a recipe inspired by Argentine cuisine.

Dulce de batata is a traditional dessert from Argentina, Uruguay, and Paraguay, made from sweet potato, in my version I wanted to add squash to make it more original. I have used butternut squash, but you can also use different varieties. It is an easy dessert to prepare, delicious and 100% vegan, and is an excellent way to eat vegetables. I hope you like it 😉

This recipe is suitable for the Fast Metabolism Diet – FMD Phase1 and Phase 3; This recipe only includes vegetables so that you can eat freely during the day. Even so, remember that it is important not to abuse the sweet potato / sweet potato or consume it every day, as Haylie and his team remind us.

For this recipe, you may need:

Noodles with veggies and Tamari sauce

How to make a perfect Mayonnaise: easy...